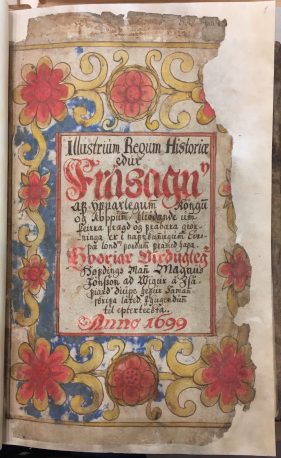 ICELANDIC SCRIBES is an individual research project funded by the European Commission through a Marie Skłodowska-Curie Individual Fellowship (grant no. 654825) running from 2016–2018 at the University of Copenhagen.

While much work has been carried out on medieval manuscripts, literary patronage, and reading culture (both within and outside the Nordic region), less attention has been paid to these issues in the centuries after the Middle Ages and Reformation. While the introduction of print in the 15th century certainly altered literary production throughout Europe, its influence is now understood as less definitive than was once thought, and in Iceland especially, people continued to copy books by hand until the early 20th century, keeping alive medieval scribal practices long after they had ended elsewhere.

By investigating the creation of new copies of popular texts and their transmission in 17th-century Iceland, the ICELANDIC SCRIBES project is discovering how the manuscripts associated with one man at the centre of an important scribal network are linked with both the small Icelandic community in which they were produced and the wider networks of literacy and reading cultures throughout early modern Scandinavia. The project is gaining insights through research on:

As a cross-disciplinary investigation of the society and culture of post-Reformation Iceland, the project is moreover from a wider perspective advancing our understanding of Icelandic literature and society, and bringing new perspectives to the wider fields of socio-cultural history, the history of literacy, and the history of the book. 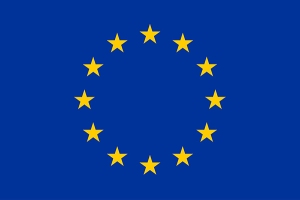